1.Reply.  It opens a tweet by you and puts the person’s Twitter handle at the beginning of your tweet so they get a notification that you replied to their tweet.  One of the very useful twitter symbols. More.
2. Retweet. It sends that tweet to your followers.  (Read “mentions” below to know when & when to not use the period in front of an @ sign in your replies.)
3. Favorite. The person who tweeted will get a notification that you favorited their tweet.
4. I don’t know.  If anyone knows, please write it in the comments section so that I can update this page.
5. More.  If you click on the ellipsis, you will get the menu shown above.

Two other Twitter symbols you should know lots about are the hashtag and the “at” symbol (@).

Hashtags are what we call a word or words that we want to call attention to.  If there is more than one word, there cannot be spaces between them.  Thus social media marketing would become #SocialMediaMarketing.

♦ Make it easier to search for a particular topic.
♦ Make it easier for Twitter users to explore content that catches the eye.
♦ Should not be used more than twice in any tweet.
♦ Make it easier for particular groups of people to connect with each other.
♦ Help people cut through digital clutter and focus on the information they want.
♦ Are also used in other social media sites such as Instagram, YouTube, Google+ and Pinterest.
♦ Makes it easier to find your target audience when posting.
♦ Compel an action.  When a visitor sees a hashtag of interest, they are more likely to investigate that hashtag.
♦ Increases the amount of information put in front of a person.
♦ To use Twitter hashtags most effectively, spend the extra few minutes to use Hashtagify.

To help you learn which of your hashtags are working well, use Twitter Analytics.  They will even show your top tweet and your top media tweet for the month.  (A media tweet is one that includes an image, a video or a vine.)

The example above is a reply.  Someone by the name of Henry Enns replied to a post by SMMktg7.  A reply tweet starts with the at sign (@) in front of someone’s username.  @SMMktg7 is seen only by the person being replied to and by people who are being followed by both Henry Enns and SMMMktg7.

If someone starts a tweet with @YourUserName, you will see that in your main timeline if you follow the person.

Mentions have the @ sign in front of the username within the tweet.  It cannot be at the beginning. (If it is at the beginning, it is merely a reply.) It shows up only in your feed, in the feed of the person being mentioned and in the feeds of people following both you and the mentioned person.

Suppose you wanted to send a private message to someone. No one but you and the person receiving the message could see it. You simply use the @ sign at the very beginning. 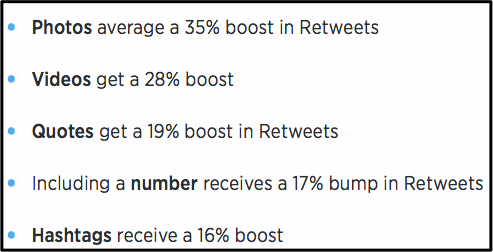 An online article entitled What Fuels a Tweet’s Engagement has the statistics that you see in this screenshot. 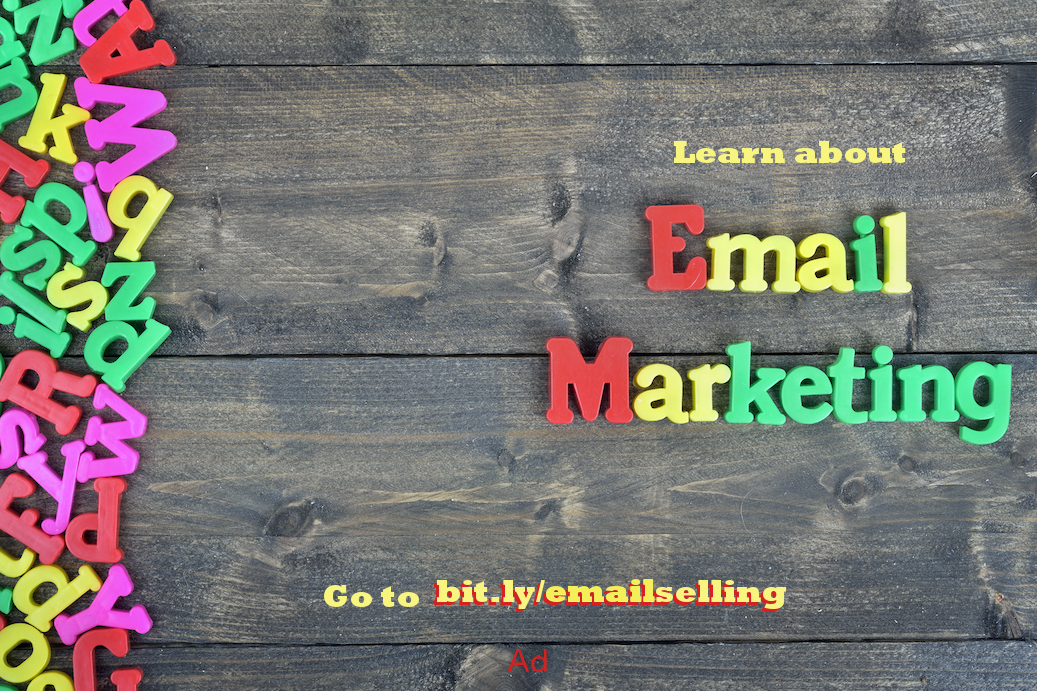 Click on the graphic to learn about value-added email marketing.