I was a victim of cybercrime

Learn to avoid cybercrime by knowing what the criminals are doing.  Read what happened to me so that you will not be duped like I was.

Other points of interest

Let your cyber security person know.  Never under any circumstances give money to a company named Live Remote.  Otherwise you could be a cybercrime victim.

Phishing: An exercise in which criminals create replicas of commercial websites.  They then defraud online account holders of financial information by posing as the legitimate company.

Cyber Security: A branch of security that focuses on protecting computers, networks, programs and data from unintended or unauthorized access, change or destruction.

The Network World has an interesting article about hacking a chemical plant for extortion.

The SPAM fighter website says: National Crime Agency of UK has come up with tailor-made reports collaborating with other agencies in an effort to fight cybercrime.   More

The Eastbourne Herald has some excellent advice on how to avoid cybercrime.  Read now

The College of Liberal Arts Newsroom says . . .the most imperative steps one should take towards cybercrime prevention
include having a strong password and installing anti-virus software.   More 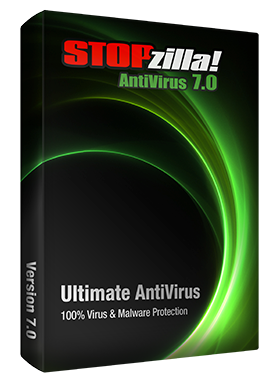 Click on the image to the left to learn how STOPzilla antivirus software can protect your computer.

From time to time, you may see a tiny change an Income Activator web page needs.  This page tells you the quick way to access the control panel to make that change.