This is a blog post showing you how to get a free game download.  Eventually there will be six other social media linking to this page and/or the page where you can download your game

If you would like to download your free Watergate game for your smartphone or tablet, go to bit.ly/watergategame. 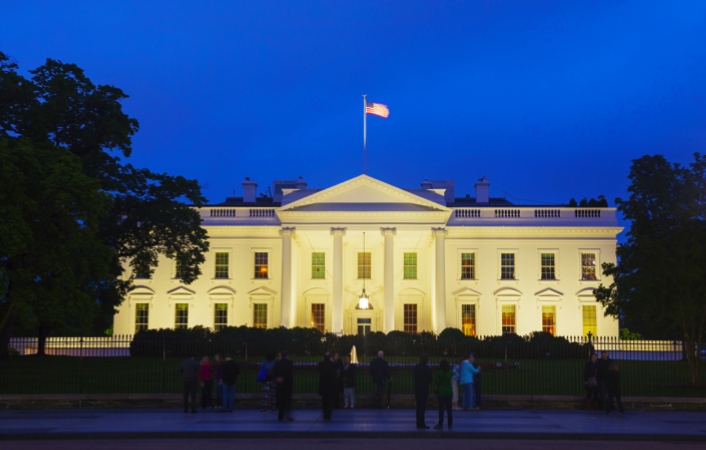 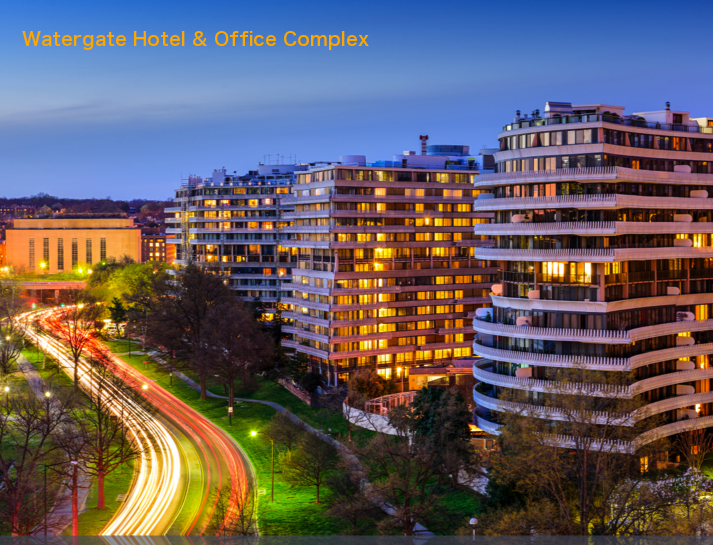 Will you be able to create the political news stories of the century — a series of news stories so damaging that they will cause a president in your parallel universe to resign?

What started as a routine burglary in the Democratic National Committee headquarters investigation became some of the most significant investigative journalism in American history.

Four times during the game you will release a major news story (the brighter yellow diamonds in the corners) that will scandalize the presidency.  For a few seconds after publishing the story, the president’s men will be ghosted out and you can get points by catching them.

These are four of your big news stories that help to force the president of the United States to resign.  Click on them to see the actual historical news stories:

1.  One of the five men arrested in the burglary is the salaried security coordinator for President Nixon’s reelection committee.

2.  The Washington Post publishes a story by Carl Bernstein and Bob Woodward, stating that the FBI believes the Watergate break in was done by aides to President Nixon. 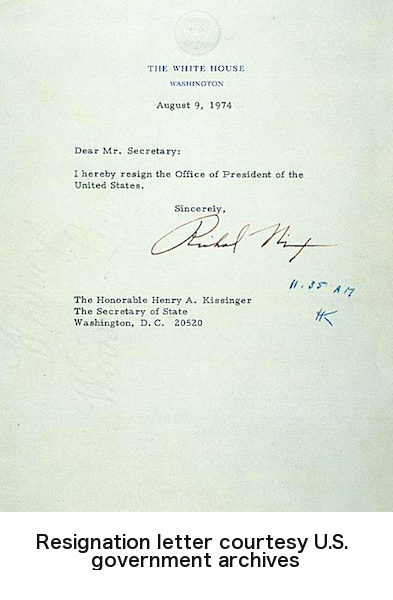 3.  The U.S.Attorney General personally controlled a secret Republican fund that was used to gather information about the Democrats.

4. Former Nixon aides are convicted of conspiracy, burglary and wiretapping in the Watergate incident.

A consequence of the many Washington Post news stories was this: President Richard Nixon resigned in disgrace.

Get a free Watergate game

To download a free Watergate game for a smartphone or tablet, go to bit.ly/watergategame.

We put a great deal of effort into each blog post.  Please use the comments box to tell us how we are doing.  How could we improve our blog posts?  Do you find these blog posts useful?