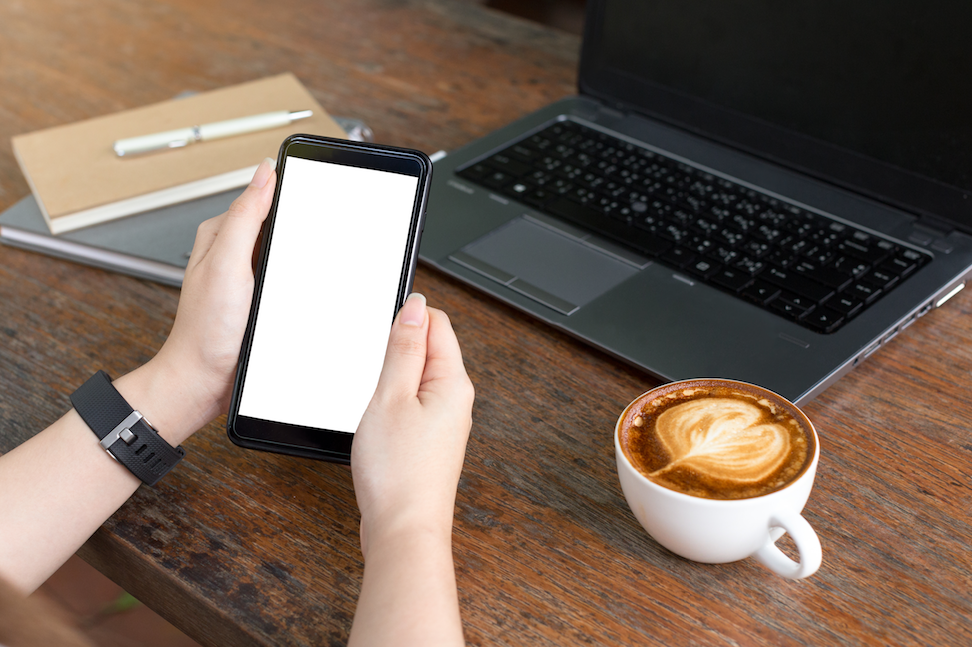 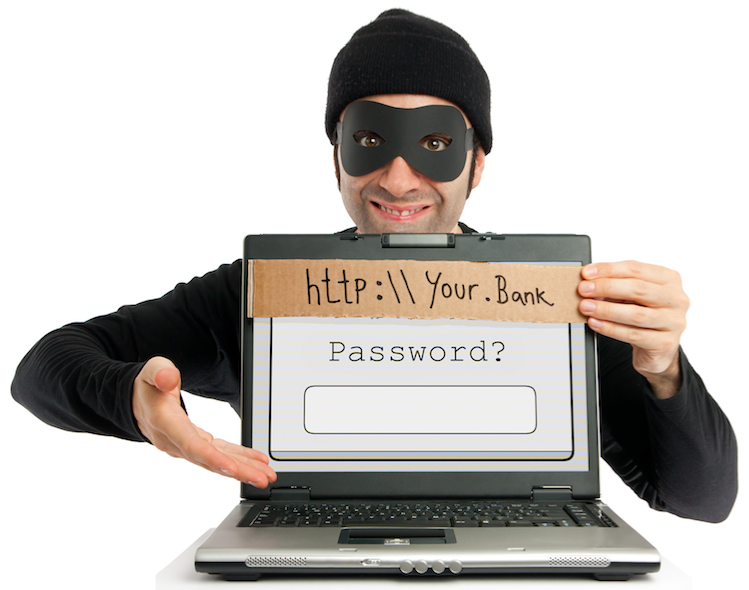 You may consider logging into the free wifi from your hotel room. You may never consider that the guy down the hall may be using an evil twin.

Cybersecurity experts say that there are three types of people in the world:

By using the free wifi, you may inadvertently be allowing hackers to get passwords, account numbers, etc. 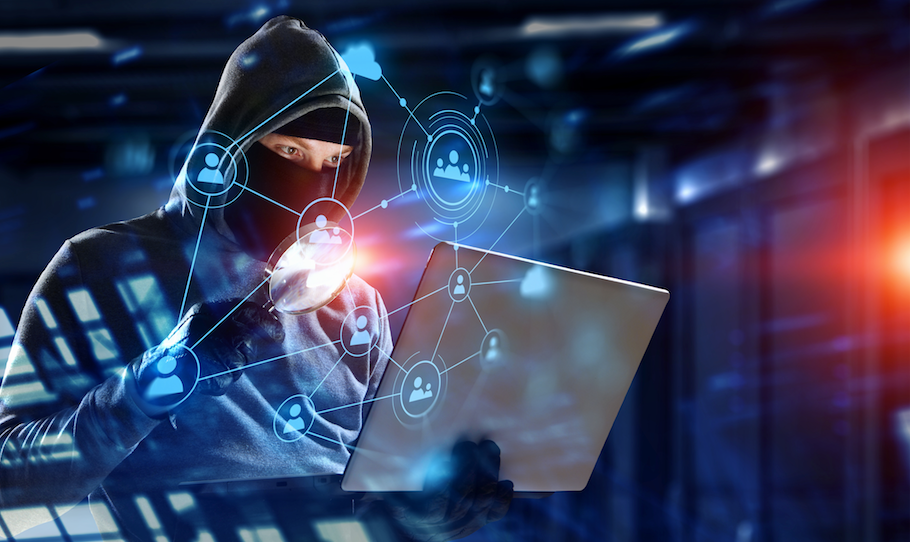 Think about this statistic: The number of identity theft victims in the US rose to 15.4 million in 2016.

It’s safe to say that delegates who attend political conventions are reasonably intelligent. They could represent a good cross section of the American population

Someone gather statistics from the 2016 Republican and Democratic National Conventions.  Around 70% of delegates connected to the nonsecure Wi-Fi networks at each of the conferences. 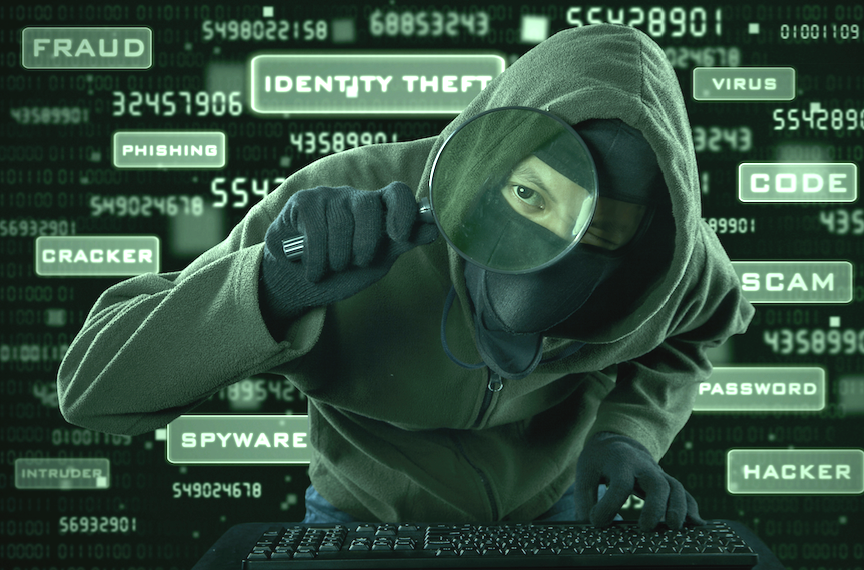 Here’s how it could work: You log on to the free Wi-Fi in the convention hall. You think you’re joining the hotel’s network. Somewhere nearby, a hacker is outputting a Wi-Fi signal off of their laptop. It has a name slightly different from the hotel’s signal. You are tricked into using it because it is labeled with the hotel’s name.

The hacker can see every username, password & credit card number you enter.

There is a simple way to avoid that hacker in the above scenario.  It’s called PrivateVPN. You install it on your desktop & mobile devices. (Buy it once & you can use it on 6 devices.) 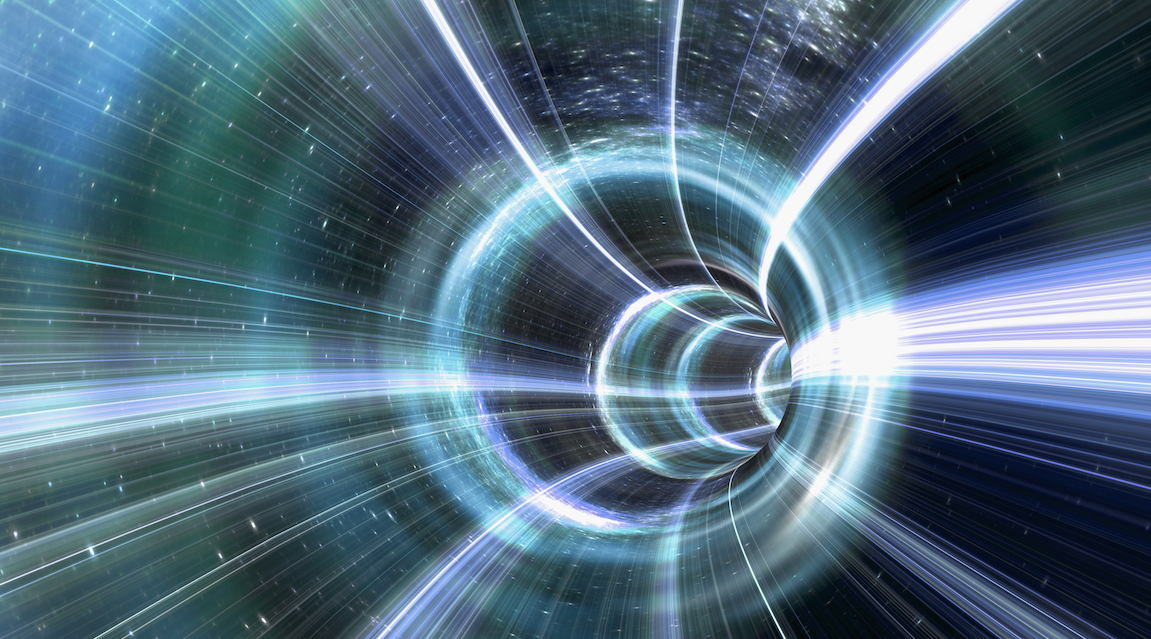 Before you log into the free wifi, open PrivateVPN. It will find an encryption tunnel to the country of your choice. In that country you will get a new temporary IP address.

You can use the free wifi at your heart’s content. The hacker will not be able to find you.

The Harvard Business Review published an article in which they said:

In 2014 experts from Kaspersky Lab uncovered a very sophisticated hacking campaign called “Dark Hotel.” Operating for more than seven years and believed to be a sophisticated economic espionage campaign by an unknown country, Dark Hotel targeted CEOs, government agencies, U.S. executives, NGOs, and other high-value targets while they were in Asia. When executives connected to their luxury hotel’s Wi-Fi network and downloaded what they believed were regular software updates, their devices were infected with malware. This malware could sit inactive and undetected for several months before being remotely accessed to obtain sensitive information on the device. Read more.

It takes a great deal of time & research to create blogs on this website. So, when you choose a VPN, please buy PrivateVPN from this web page.

I will make a commission each time you do. It will help repay me for my time & effort creating this blog.

Besides that, you will have the added benefit of being able to use free wifi with complete peace of mind.

Watch the short YouTube video about how to avoid the risks of free wifi.